The 64rd Annual General Meeting of Dätwyler Holding Inc. took place in Altdorf on Wednesday, 16 March, 2022. The shareholders approved all proposals put forward by the Board of Directors by a large majority. The Annual General Meeting was held in compliance with Art. 27 of Swiss COVID-19-Regulation 3. Shareholders were able to exercise their rights and provide their voting instructions through the independent proxy. Given the uncertainties that existed until recently due to the pandemic, it was not possible to attend the General Annual Meeting in person. In total, 29'656'810 votes or 95.66% of the total number of voting shares were represented. 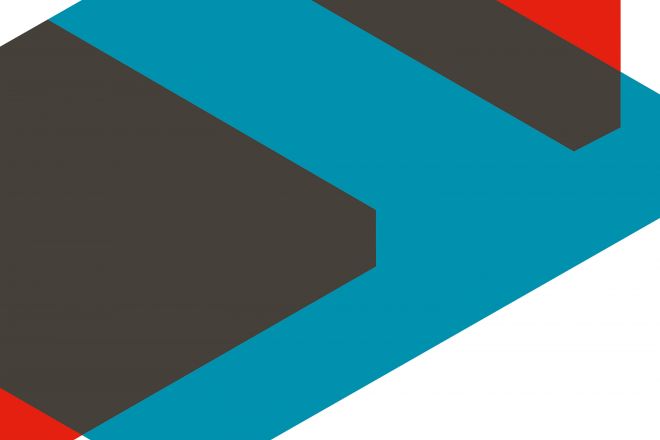 To be held in compliance with Swiss COVID-19 Ordinance 3 without the presence of shareholders.

Judith van Walsum new on the Board of Directors

Hanno Ulmer was not available for re-election to the Board of Directors for personal reasons. Judith van Walsum was newly elected to the Board as a representative of public shareholders. Judith van Walsum has been Chief Financial Officer (CFO) and Head of IT at Roche Diabetes Care since 2018. From 2004 to 2018, the 57-year-old Dutch national held various global leadership positions for the Roche Group. Judith van Walsum holds a PhD in international political economy from the London School of Economics.

I thank Hanno Ulmer for his dedicated service to Datwyler and look forward to working with Judith van Walsum.

The other directors were all re-elected for a another one-year term of office. The special meeting of bearer shareholders elected, in addition to Judith van Walsum, existing board members Jens Breu and Martin Hirzel as their representatives. Jürg Fedier, previously representative of the public shareholders, replaces Hanno Ulmer as representative of Pema Holding AG. The Board of Directors continues to consist of eight members and is chaired by Paul Hälg. Hanspeter Fässler (Chairman), Claude R. Cornaz, and Jens Breu were re-elected as members of the Nomination and Compensation Committee. The Audit Committee consists of Jürg Fedier (Chair), Gabi Huber and now Martin Hirzel. KPMG was confirmed as auditor for a further year.

To enjoy the entire content and full feature set of this website and allow us to anonymously track data for statistical and analytical purposes it is necessary to set cookies. It's your choice to allow this. Learn more in our Privacy policy.